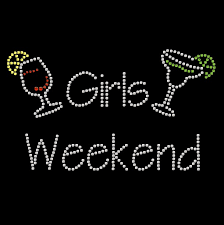 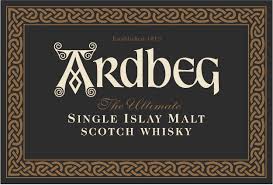 I’ve been working from home since July 2014, and one nice thing about it is the fact that I don’t need to really worry about packing or buying lunch anymore.  No more boring salad bar or weak sandwich.  My potato chip and french fry consumption has gone way down. And I’ve given myself a little $14 to 35/week raise (assuming a ~$7/day for lunch).

I’ll admit though…the stuff that qualifies for a lunch, precisely because I don’t pack or buy anymore, can be a weird mix of odds and ends.  I’m talking half eaten sandwiches, scrambled eggs, cold cuts by the slice, cold pasta, nuts, pickles, or a bag of carrots.  Often I have to spoon out strange moldy bits of food to salvage the 80% worth eating. And sometimes I’ll have a formal meal made with Thanksgiving leftovers, which is odd for its own reasons.

And it dawned on me today, as I plated some 7 day old roast turkey, stuffing, and cranberry sauce, that I had turned into a human garbage disposal.  I picked around some of the turkey that had some pink slime on it, cut around the parts of the stuffing that had fuzzy white puffs emerging, and then gave the whole plate a big whiff to make sure it hadn’t turned in some way that didn’t reveal itself upon visual inspection.

My wife was working at home with me this day and I asked her, “Do you want some of this?”  She gagged and said, “Oh my god, no.  That stuff is so old.”  I ate it anyway.